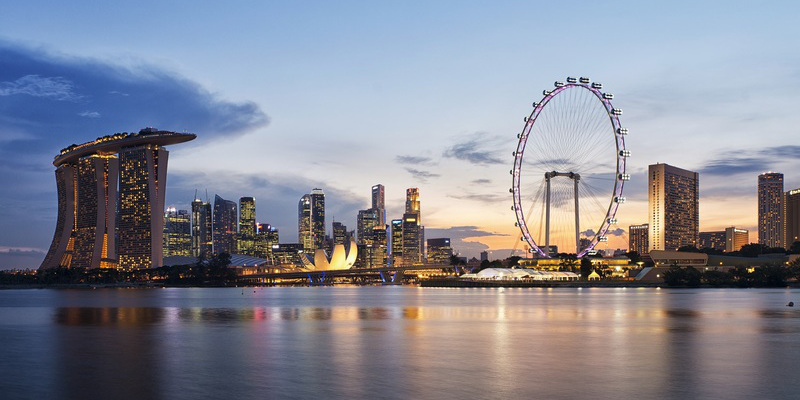 Luminance, the leading AI platform for the legal profession, will join the Department for International Trade’s Technology Trade Mission to Singapore, which begins today./nEmily Foges, CEO of the flagship AI company, is one of a select group of business leaders to join the two-day trip, where she will meet with senior officials from the Singaporean government, as well as executives from hand-picked companies. Luminance has an established presence in Singapore, with a 400% increase in clients in the region over the last year, including three of the ‘Big Four’ Singaporean law firms, such as Rajah + Tann and Wong Partnership. The trade mission provides an opportunity to broaden Luminance’s reach and introduce recently launched capabilities for in-house lawyers.

'It’s a really exciting time in Singapore. The government is making a big push to promote APAC as a hub for legal technology, and we’ve seen huge progress in legal innovation and adoption as a result, so much so that our customer count in this region has increased fourfold over the last 12 months' said Emily Foges, CEO of Luminance. 'Having opened our Asian headquarters in Singapore last year, I am delighted to join this mission to strengthen the UK’s ties overseas, which is more important than ever as the UK prepares to leave the European Union'.

Luminance is a British AI company borne out of research from the University of Cambridge. The technology reads and understands legal documents to accelerate and improve processes such as due diligence, compliance reviews, e-discovery and contract management. Luminance has offices in London, Cambridge, Chicago and Singapore to support a global customer base of 120 firms across 40 countries.