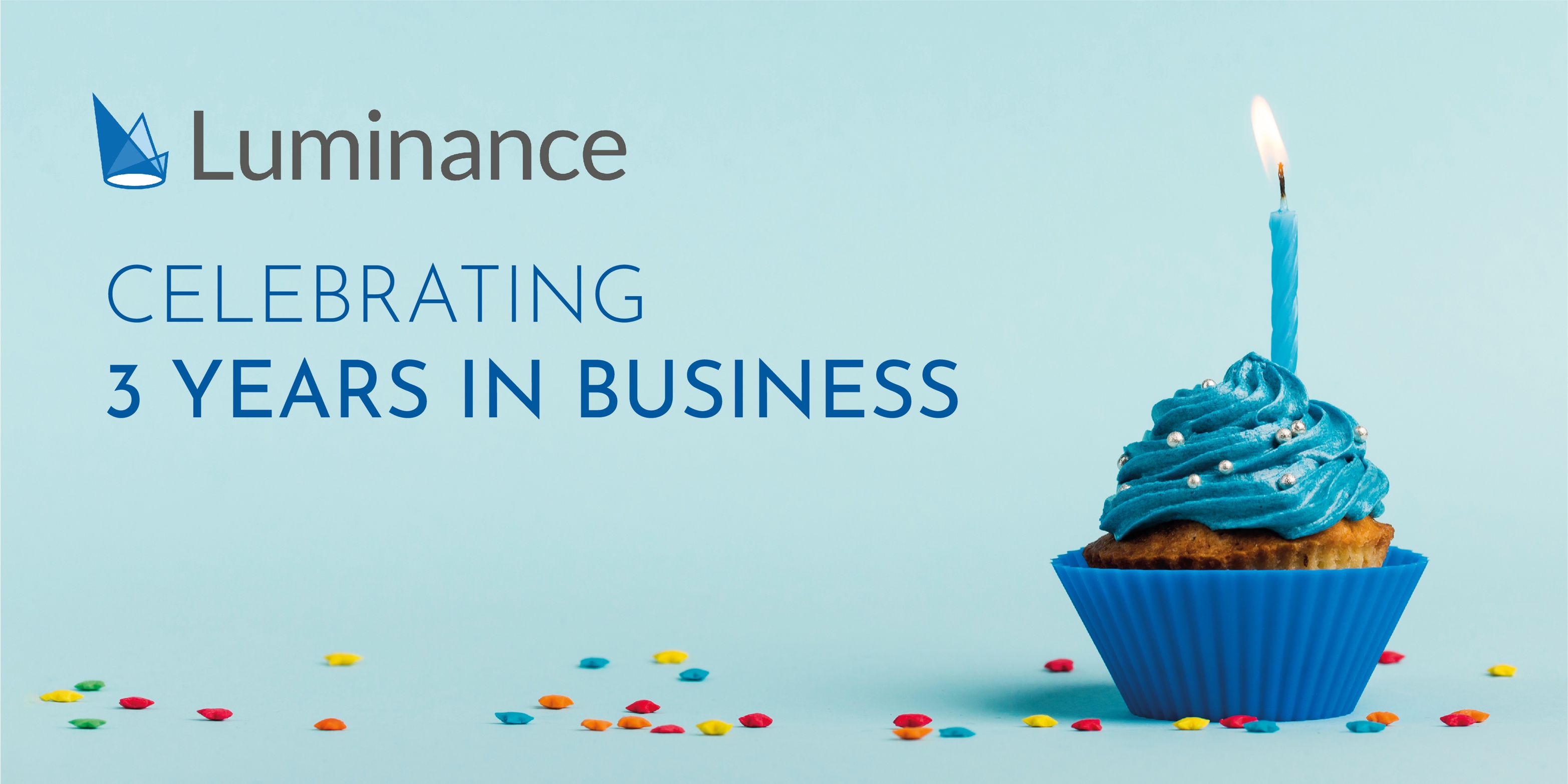 The past year has been a particularly exciting one for Luminance. With an award from the Queen and the World Economic Forum, and having hit over 170 customers across more than 40 countries, it is easy to forget that Luminance started with a small team of mathematicians from The University of Cambridge.

A group of PhD students had developed a unique algorithm which was able to read and understand human language, but didn’t yet know where they would apply the technology. When Invoke Capital came onboard, they saw how the tech could be applied to the legal industry – a profession that was ready for change and they had right technology to do it.

When I joined the company in 2016, alongside by Slaughter and May, we assessed the far-reaching potential of the machine learning technology. We decided that M&A would be an ideal first use case. With the explosion of data, M&A deals are becoming more complex than ever before. This, coupled with the pressure from clients to keep prices down, resulted in lawyers being forced to trade-off rigour with efficiency. Clearly, there was a need for an effective solution which could deliver rigorous insight and greater efficiency.

Luminance’s ability to streamline processes, providing greater insight into large data sets than ever before, proved to be a much-needed solution. It also demonstrated to me that it was the right time for the legal profession to change. Firms are realising that AI allows them to get the best value out of their staff and stay ahead of the competition – the proof is in the numbers. Starting with only two customers in 2016, by the end of 2017 we had 48, 2018 it was 133, and now in 2019 we have over 170 law firms and organisations paving the way for change. It is remarkable to see so many law firms keen to embrace change and innovation, proving sceptics wrong, who had previously labelled the legal industry as resistant to change.

Since then, Luminance has come a long way. We recognised the power of the machine learning technology and its ability to be applied to all sorts of practice areas in the industry.

Last year, we launched Luminance Discovery, providing litigation lawyers with an easy-to-use tool to investigate huge volumes of information and complex relationships within data sets, without alienating the lawyer at the heart of the process.

This summer, we launched Luminance In-House, enabling General Counsels and in-house legal teams to negotiate contracts faster and with more confidence than ever before. The pressure on in-house lawyers to deliver more value whilst reducing costs has never been greater, especially as organisations are becoming increasingly more global and complex. The need for the right technology to assist in this area has never been more pressing and we feel incredibly motivated to be a part of this.

Looking ahead, we are excited to see what Luminance can achieve in the future. We have already seen what a big difference the technology has made to our customers. Lawyers are working 100% faster from day one, getting closer to the details, enabling a much more insightful analysis of the data set. As Luminance’s machine learning technology learns alongside the lawyer, the efficiency of the review only accelerates with time. Our fantastic team of developers and researchers in Cambridge are constantly improving the technology and what we have achieved so far is only the beginning.