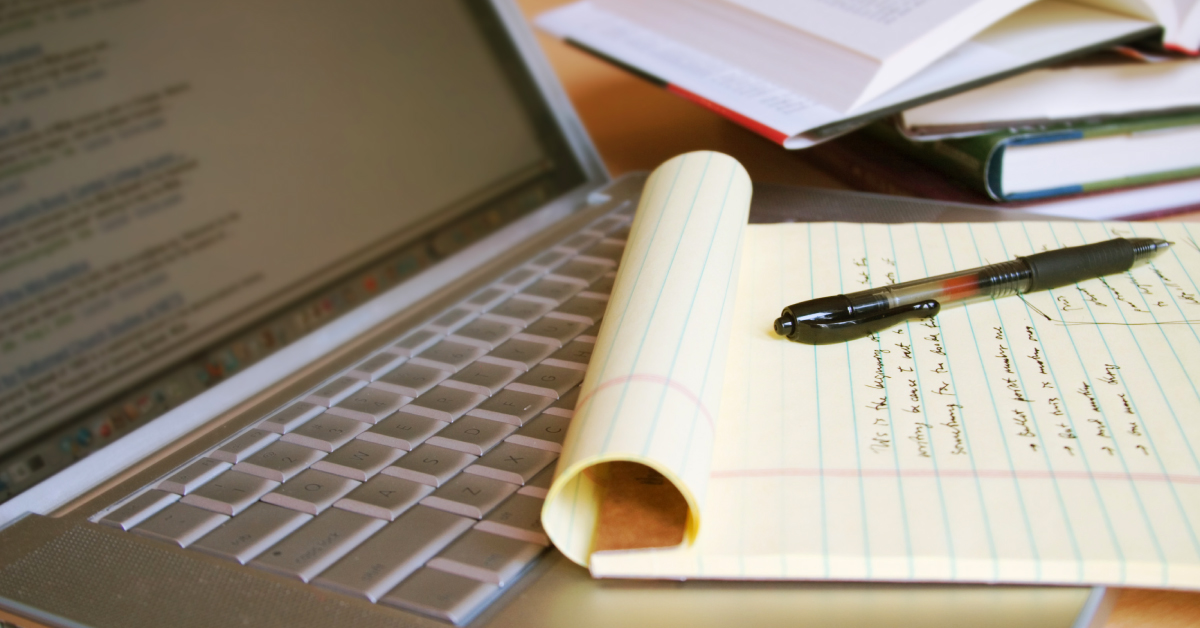 Luminance’s brand new Legal Helpdesk is now live! The latest update to Luminance’s next-generation, AI-powered legal process automation tool, Luminance Corporate, is set to transform internal review processes and workflows for organisations big and small, providing a centralised platform through which legal departments can address all queries from across their organisation.

Connect All Parts of Your Business with Legal

The Legal Helpdesk allows all employees from across an organisation to communicate directly with their legal department via a simple ticketing system. Whether you’re in sales, marketing or legal itself, within this centralised platform, users can raise questions about contractual terms or flag problematic third-party contracts.

When creating a ticket in the Legal Helpdesk, users simply populate an easy-to-use form with information about the contract in question, such as the contract name and type, before adding a description of their query. If the contract is already uploaded into Luminance, the user can seamlessly add it as an attachment to the ticket, allowing their legal team to directly review and edit the contractual terms.

So, how does the Legal Helpdesk work in practice? Let’s imagine, for example, that a salesperson has received a commercial contract from a counterparty and notices that they have inputted a Termination Clause. If this is contrary to a company’s standards, the salesperson can create a ticket via the Legal Helpdesk, asking their legal department to review the contentious clause. If the employee wishes to prioritise their query, perhaps flagging to their legal team that this deal is about to close, they can assign a high-priority rating to the ticket to fast-track the review even further.

Once a ticket is submitted, team members are provided with a holistic overview of all their active tickets. Not only can they access the description of their query, but they can also add attachments and further information to an existing ticket, allowing the ticket ‘owner’ and the legal department to easily communicate through the Legal Helpdesk, bypassing the need for lengthy and inefficient email chains and lost versions. An audit trail displays every update to the conversation thread, with each update triggering an automated email notification to the ticket assignee.

Crucially, all users are provided with an overview of their active and historic tickets, meaning they can easily refer to previous queries in order to find the answers to their contractual questions. Too often, email correspondence between legal departments and other functions of a business results in key information being siloed or lost altogether. With the Legal Helpdesk, knowledge is centralised in a single platform, allowing employees direct access to legal guidance and ensuring better adherence to internal standards.

Interested in learning why over 400 global organisations including Tesco, Ferrero and Avianca Airlines are using Luminance’s world-leading AI for legal process automation? Request to see Luminance Corporate in action today