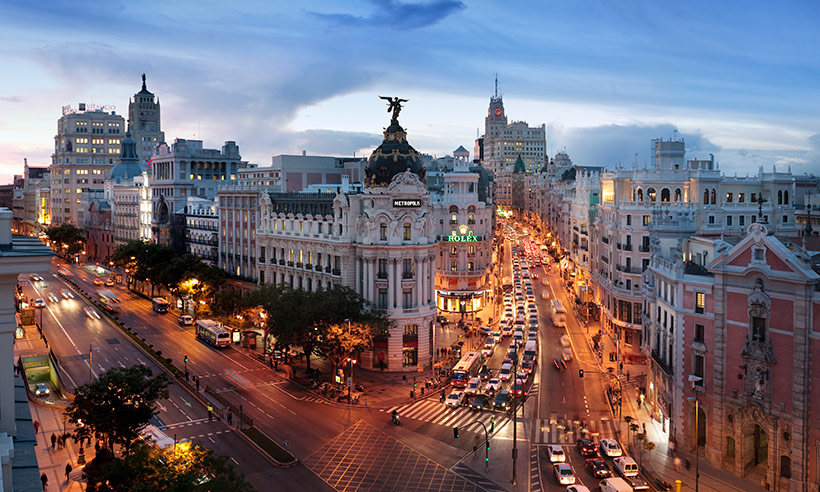 Deloitte Legal Spain adopted Luminance following a two-week trial in which the firm compared the manual findings of a historic due diligence matter against those found using the technology. Throughout the trial, Luminance afforded the firm significant time savings and added insight into the data room. The platform’s ability to categorise and structure documents to prioritise review, through cutting-edge machine learning capabilities, enabled Deloitte Legal to power through the review with added confidence.

“What impressed us most about Luminance was its simplicity and speed. As a firm with a key interest in tech-enabled services, it seemed a logical fit to adopt a technology that contributes in terms of efficiency and reduces quality risks. With Luminance, we will be even more capable of delivering the very best results. Its highly visual and intuitive software display is another major advantage, ensuring that we are keeping up with the demands placed on us,” explained Manuel Fernández Condearena, M&A Partner at Deloitte.

Throughout the trial, Luminance’s language-agnostic capabilities were of special interest to Deloitte, especially the platform’s ability to learn new legal concepts in non-English languages, such as Spanish.

Sitting in the top three of Actualidad Económica’s ‘100 Best Companies to Work for in Spain’, Deloitte is dedicated to upholding a global reputation for innovation. Luminance CEO, Emily Foges, described their recent adoption of the platform as “another fantastic step towards demonstrating how relevant, and increasingly vital, AI is to keep up with the challenges facing firms. Deloitte Legal is a world-leading example of progress and high quality – I am confident that their deployment of Luminance will further pave the way for the continued rise of AI.”

Since launching in September 2016, Luminance already has over 140 customers in 40 countries across six continents, including 15 of ‘The Global Top 100’ law firms. The company recently announced the opening of a fifth global office in New York to support this global growth, adding to bases in Chicago, Singapore, London and Cambridge.