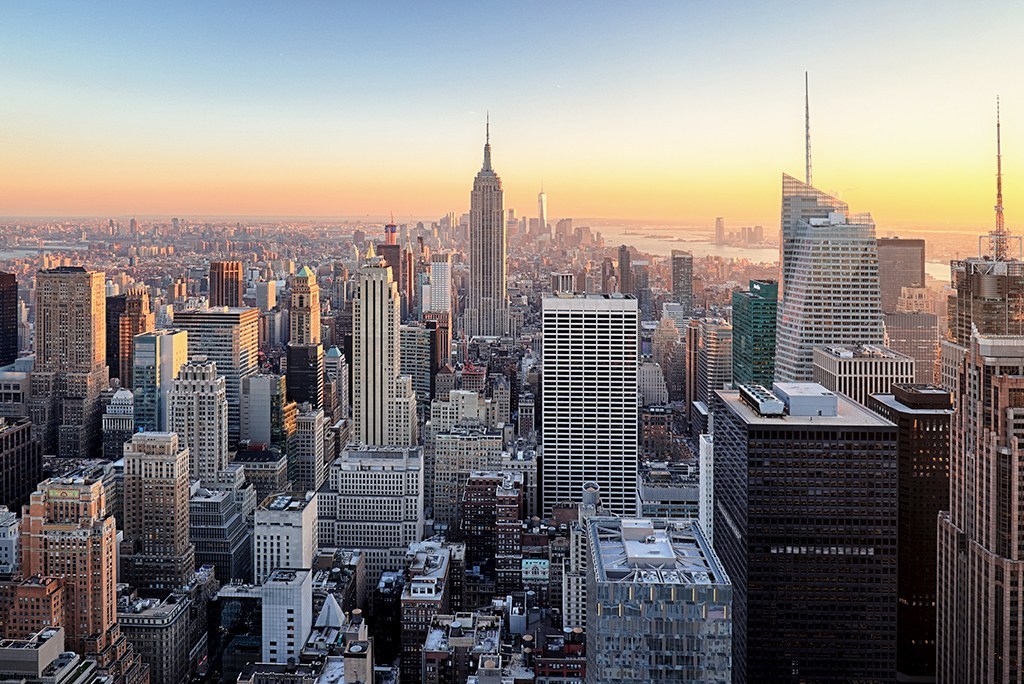 Luminance, the leading artificial intelligence platform for the legal profession, has announced that industry veteran Jason Brennan has joined the company as President of the Americas, as the company continues to expand its client base and product offering in the region.

Jason joins Luminance with more than 20 years’ experience in the legal industry across various law firm, in-house and consulting roles. For the past 10 years, including in his most recent role as International President of Epiq, Jason has leveraged his in-depth industry knowledge to collaborate with law firms and corporate legal departments to optimise their use of transformational technologies and complex outsourcing solutions. Earlier in his career, Jason was a practicing attorney and held roles as an associate at Simpson Thacher & Bartlett and later as regional General Counsel for a global telecommunications company.

“The growing pressure on lawyers to process and manage an exponentially expanding and increasingly complex spectrum of data and document sets has meant that the legal industry urgently requires a new approach to legal technology,” said Jason Brennan. “Luminance’s revolutionary machine learning represents the future of the profession and I am looking forward to contributing to the remarkable impact the company is having on law firms and organisations across the globe.”

“We are delighted to have Jason Brennan join the Luminance team as President of the Americas,” said Emily Foges, CEO of Luminance. “His exhaustive experience in the industry is invaluable, and we look forward to benefitting from his expertise as the company continues to expand.”

Luminance’s market-leading artificial intelligence reads and understands documents much like the human brain, at speeds and in volumes which humans could never achieve, providing greater insight into every review. The company’s 150 customers include 15 of ‘The Global Top 100’ law firms and offices of all the ‘Big Four’ accountancy firms.

Jason Brennan is Luminance’s President of the Americas. In this role, he is responsible for overseeing Luminance’s business operations and continued expansion across the U.S and the greater Americas region. Jason began his career as an M&A associate in the New York office of Simpson Thacher & Bartlett. He then assumed the position of regional General Counsel for a global telecommunications company. For the past 10 years, including in his most recent role as International President of Epiq, Jason has leveraged his in-depth industry knowledge to collaborate with law firms and corporate legal departments to optimize their use of transformational technologies and complex outsourcing solutions. Jason earned his J.D. from the Georgetown University Law Center and a B.A. in Economics from Yale University.

Luminance is the leading artificial intelligence platform for the legal profession. The technology builds on ground-breaking machine learning and pattern recognition techniques developed at the University of Cambridge to read and understand legal language much like the human brain. Luminance is used by law firms and in-house teams in over 40 countries around the world to improve processes such as due diligence, compliance reviews, property portfolio analysis and eDiscovery. Luminance has offices in London, Cambridge, New York, Chicago and Singapore.