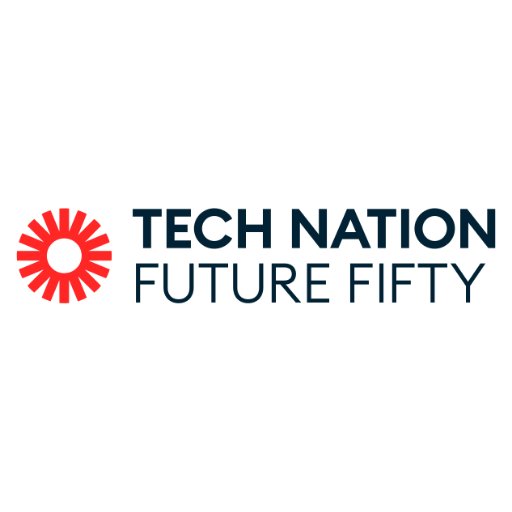 Luminance is an AI technology founded by mathematicians from the University of Cambridge that reads and understands documents in any language, assisting lawyers in over 300 organisations to gain enhanced insight across vast data sets during document review. The company was chosen following a rigorous judging process; the esteemed advisory panel hailing from organisations including Accel, Sequoia and Atomico selected Luminance due to its pioneering approach to document analysis and impressive global growth. The flagship AI company will join previous winners and world-leading technology companies such as Darktrace, Babylon Health, Featurespace and Revolut.

Luminance’s placement in the Future Fifty comes off the back of a particularly strong year for the company, with a host of R&D developments, high-profile client wins such as Ferrero and Delta Capita, and continued strong growth, having seen a 40% increase in its customer base in 2020 alone. The platform now augments the work of lawyers in over 300 organisations and 55 countries worldwide, including all of the Big Four and over one-fifth of ‘The Global 100’ law firms.

Ana Lucia Buckman, Tech Nation Future Fifty Lead, commented: “Like many of our current and former Future Fifty members, Luminance is clearly a trailblazer in its industry. With a next-generation machine learning solution that stands apart from its competitors, a phenomenal rate of growth and a strong female-led executive team, Luminance is transforming the legal industry and we are excited to have them be a part of this year’s Future Fifty programme.”

Dr Mike Lynch OBE FREng FRS, Founder of Invoke Capital and Luminance board member, added: “Luminance is another example of a best-in-class artificial intelligence company born out of the UK’s pre-eminent research and science base. As Britain embarks on its mission to become a Science Superpower, next-generation AI technologies like Luminance are fundamental, as national assets and key drivers of future economic growth and employment. Programmes like Tech Nation’s Future Fifty are important for maintaining the pace of innovation and growth in the UK’s thriving start-up and scale-up ecosystem.”

Eleanor Weaver, CEO of Luminance, added: “We are incredibly proud to be selected for this year’s Future Fifty cohort, joining some of the world’s foremost technology companies. AI is one of the most important technological advancements of today and the future, and it is clear that the UK is a world-leader in the development of these advanced technologies. We are pleased to be recognised among them.”

Luminance’s technology uniquely combines supervised and unsupervised machine learning to read and form an understanding of legal documentation in any language and jurisdiction, immediately surfacing the most relevant information and vastly reducing the amount of time legal teams spend on document review. In recognition of its next-generation technology and fast growth, Luminance has also been awarded a Queen’s Award for Innovation and recognised as a World Economic Forum Technology Pioneer.