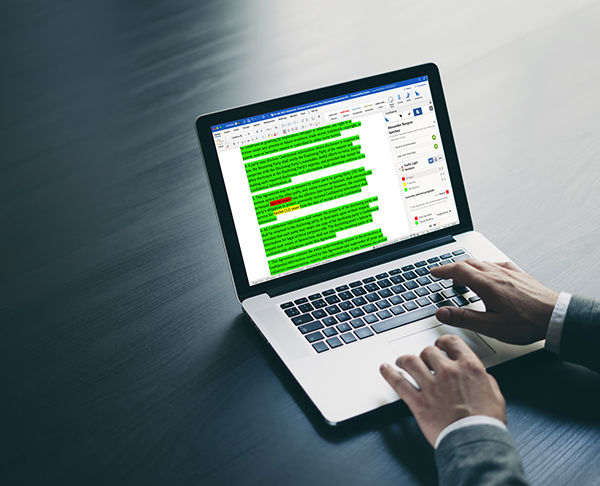 01 March 2022 | Luminance, the world’s most advanced AI platform for legal document review and process automation, today announced that it has signed a major seven figure deal with one of the world’s largest law firms.

The global full-service law firm, which has over 50 offices worldwide, has adopted Luminance’s advanced machine learning technology to streamline the work of its Corporate practice, augmenting a range of matters including M&A due diligence and insurance claim reviews. Luminance’s technology uses advanced AI to read and form a conceptual understanding of documents, working out-of-the-box to recognise a range of clauses and highlight key information or areas of possible risk. The firm decided to adopt Luminance on a multi-year subscription deal and roll out Luminance’s AI technology across multiple practice areas in the near future.

With more than 400 law firms and organisations in 60 countries using Luminance’s technology for a vast range of legal document reviews, from contract drafting and negotiation to regulatory compliance reviews and AI-powered ECA, the flagship AI company has experienced 40% YOY growth since 2020. The company recently expanded its product suite to include Luminance Corporate, becoming the first AI in the world that can take a first pass-review of any incoming contract. This announcement comes as Luminance expands its senior executive team, with Jill Klein, a former venture capitalist and Director at Darktrace, joining as Head of US Sales, and Daniel Lumby, former Vice President at Macquarie Group, joining as Head of Operations.

“Having a firm of this size and stature adopt Luminance as their go-to technology for document review demonstrates our ability to meet the needs of multinational organisations working with vast datasets in a variety of languages,” said Eleanor Weaver, CEO of Luminance. “As the world recovers from the impact of the pandemic and data volumes continue to increase at pace, technology like ours has become a must-have for any forward-thinking legal team. We’re excited for the promising year ahead.”

Luminance is currently used by all of the Big Four consultancy firms, over one quarter of the world’s largest law firms and in-house teams from leading organisations such as UK supermarket, Tesco, and global confectionary company, Ferrero. The platform is used by organisations working in over 80 languages.