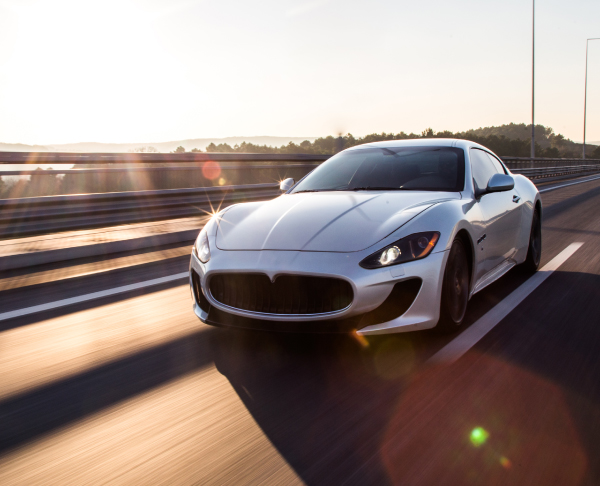 22 March 2022 | One of the world’s leading luxury automotive companies has adopted Luminance’s artificial intelligence to enhance its legal document processing across the multinational organisation.

The high-end manufacturer, which operates in more than 50 countries worldwide, was in need of a next-generation technology to assist their analysis of contracts and legal documents, including the analysis and extraction of data within its vast and diverse range of agreed contracts. Luminance’s technology uses advanced AI to read and form a conceptual understanding of documents, working out-of-the-box to recognise a range of clauses and highlight key information or areas of possible risk. The firm decided to adopt Luminance on a multi-year subscription deal that will see them roll the technology out across multiple offices in the future.

“Having world-beating organisations of this size and stature adopt Luminance is clear validation of our technology and the value it is delivering to in-house legal teams around the world,” said Eleanor Weaver, CEO of Luminance. “Luminance is bringing something completely unique to the market, with a genuinely revolutionary AI technology that can help organisations ensure compliance with changing regulations, drive profitability and ensure they are on the front foot in all negotiations. I am excited to see the value our AI will deliver to such a significant global organisation.”

Luminance’s latest product, Luminance Corporate, is the first in the world that can take a first-pass review of incoming contracts, with AI flagging risky areas to legal teams and suggesting wording that brings how contracts into line with previous agreements to ensure internal compliance.

Since the start of 2022 alone, Luminance Corporate’s customer base has increased by 75%, with recent signings including multinational pharmaceutical companies such as IDEXX Laboratories, one of the world’s largest European manufacturers and the NY headquarters of a major Japanese multinational conglomerate. Other customers of Luminance’s AI include food and beverage producer Ferrero, UK supermarket Tesco and one of the world’s largest insurers, Liberty Mutual. Luminance’s technology is now trusted by over 400 organisations in 60 countries for the entire spectrum of legal document understanding.