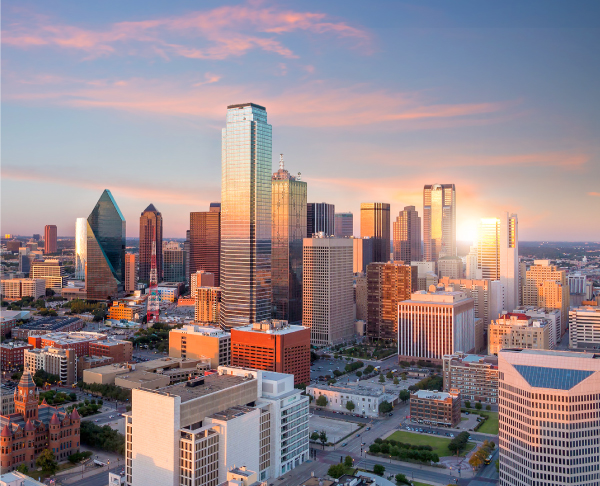 Since 2015, the Intuitive Edge team has been applying their expertise in contracting to help clients handle complex contract management projects and negotiations, as well as assisting with preparations prior to M&A transactions. As the volume of documents involved with each of Intuitive Edge’s projects continued to increase, often involving thousands of contracts between different parties, the team sought a way of gaining instant insight into their clients’ contractual landscapes during negotiations.

After an extensive search, Intuitive Edge opted for Luminance’s AI-powered technology, which is the only technology capable of taking a first pass review of incoming contracts. Luminance’s latest product, Corporate, will help Intuitive Edge to negotiate supplier agreements, using Luminance’s automatic colour-coding of contracts to rapidly identify how much the terms comply with or deviate from their clients’ established negotiation positions. Luminance can also provide suggested wording to replace non-compliant language within a contract, allowing the team to accelerate negotiations and remain compliant by referring to terms that have previously been approved. Most importantly, Intuitive Edge will have access to all of this insight directly within Microsoft Word, as Luminance brings the power of AI to regular workflows via a cutting-edge ‘Work-in-Word’ integration.

In addition to enhancing the pre-execution contractual phase of negotiation, Intuitive Edge will also be using Luminance’s AI-powered index of contracts to analyse executed contracts. Instead of manually comparing contract templates one-by-one with redlining, Luminance will automatically cluster similar templates and highlight outliers, allowing Intuitive Edge to quickly advise clients on how to improve and standardise existing templates. Further, Luminance’s AI breaks down key information such as clauses, party names, dates and document types across interactive widgets, ensuring Intuitive Edge can easily grasp the content of contracts and advise on any areas of risk to their clients.

Lisa Scott, President and CEO of Intuitive Edge, comments: “We previously relied on Word ‘Compare’ functionality and 100-page contract negotiation playbooks for fallbacks, so we are excited to use Luminance’s automatic comparison tools to analyze our negotiation practices and inform our future negotiations, all available to our lawyers within Word itself. Having the ability to take precedents from previous negotiations and refer to that knowledge again is incredibly important for us when it comes to working efficiently whilst ensuring compliance.”

Eleanor Weaver, CEO of Luminance, adds: “I am delighted that Intuitive Edge has seen the value of Luminance Corporate in improving client services by delivering faster negotiations. Luminance Corporate’s ability to take a first-pass review of an incoming contract is truly revolutionary, so I am excited to see firms and in-house legal teams around the globe embracing the transformative potential its AI.”

Luminance is currently used by over 400 organisations in 60 countries, including one quarter of the Global Top 100 law firms, all of the Big Four professional services firms as well as corporate customers such as Tesco and Ferrero.