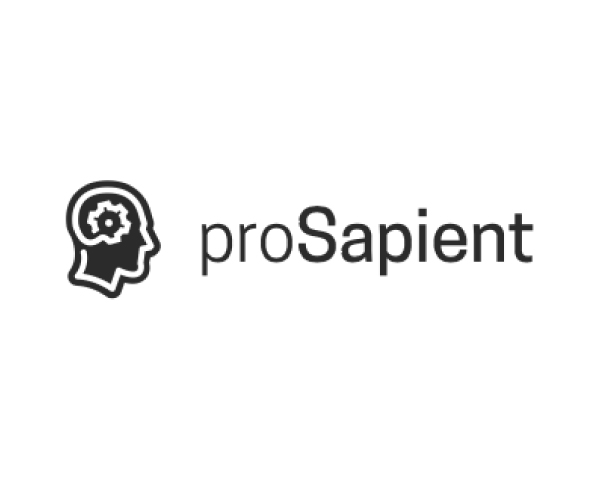 26 September 2022 - Luminance, the global leader for legal process automation, today announced that its next-generation AI is being adopted by growing numbers of technology start-ups in a drive to automate legal departments.

For high-growth, young businesses today, tightening budgets, exploding volumes of contracts in need of review and informal processes for data storage present key challenges, further compounded by a complex and changing regulatory framework that they must operate in. Against this backdrop, growing numbers of technology firms including global fraud-detection platform, Featurespace, and leading information services firm, proSapient, are turning to Luminance’s AI to automate their legal departments and increase efficiencies across their organisations. Luminance uses the latest advances in machine learning to automate and enhance the entire contract lifecycle. With over 500 customers globally, Luminance’s technology is the first AI in the world that can be used out-of-the-box to take a first pass review of incoming contracts, with in-built knowledge banks suggesting compliant wording for areas that present risk.

Earlier this year, UK-based technology start-up, proSapient, adopted Luminance’s AI to streamline the work of its in-house legal department. With a lean legal team, high growth targets and increasing demands on both time and efficiency, proSapient’s legal team were in need of a one-stop-shop solution that allowed them to automate manual processes such as creating and negotiating contracts, as well as the assigning of legal workflows across the business. Today, employees across the firm – from Sales to HR and Procurement – are using Luminance’s AI to automatically generate compliant contracts such as NDAs and settlement agreements with pre-approved wording that meets both internal standards and external regulations, meaning proSapient’s legal team can focus on high-value work and reduce spend on outside counsel.

Connagh McCormick, General Counsel at proSapient, commented: “AI is a must-have for any forward-thinking legal team looking to operate as a business-enabling function, rather than being bogged down by repetitive manual processes. Acting as a single source of truth, Luminance’s AI gives us invaluable oversight of our contracts, helping us to immediately identify areas of opportunity to drive business growth.”

Eleanor Lightbody, CEO of Luminance, added: “It’s exciting to see more and more young companies like proSapient adopting Luminance’s AI. These fast-paced, high-growth organisations understand the need for innovation in every facet of the business, and Legal is no exception. With Luminance automating the manual processes which take up valuable time, such as drafting, negotiating and reviewing commonly-agreed contracts, legal teams can get back to what is meaningful to the business – driving business growth.”

Luminance is trusted by over 500 organisations in 60 countries including all of the Big Four consultancy firms, over one quarter of the world’s largest law firms and in-house teams from leading organisations such as Colombian flagbearer airline, Avianca, and global confectionary company, Ferrero.

Luminance is the world’s most advanced AI technology for the legal processing of contracts and documents. Founded by mathematicians from the University of Cambridge, Luminance’s AI reads and forms a conceptual understanding of documents in any language. Luminance uses this understanding to augment the spectrum of legal matters, from AI-powered contract drafting, negotiation and review to investigations and eDiscovery. Luminance is trusted by over 500 customers in 60 countries, including all of the Big Four consultancy firms, a quarter of the world’s largest law firms and multinational organisations.