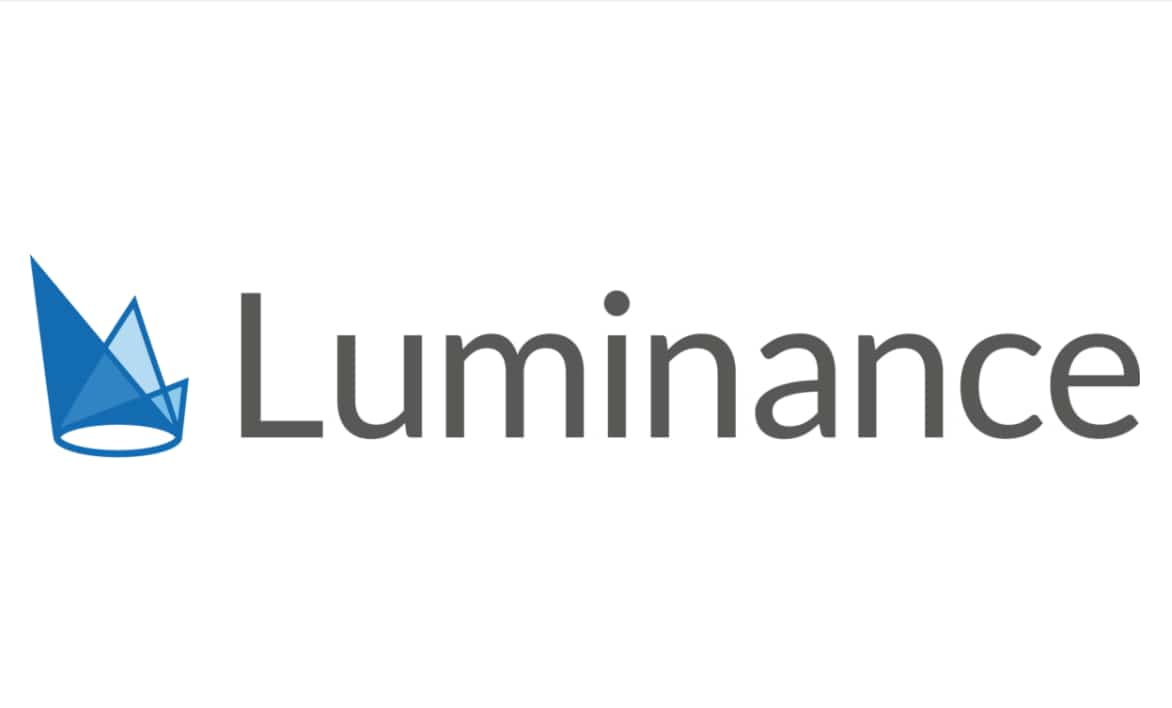 Emily Foges, CEO of Luminance, was named Woman of the Year (SME) last night at the Women in IT Excellence Awards. Foges, who has led the company since its launch in September 2016, was also highly commended for the Innovator of the Year award.

'It’s an honour to have been selected Woman of the Year, particularly in a category alongside such dynamic and inspiring female leaders,' said Foges of her win. 'It is paramount that young women entering the tech profession can look up to strong examples of female leadership, to encourage them to join this dynamic and exciting sector which is so important to the future of our country.'

Luminance’s award-winning technology is powered by the latest breakthroughs in machine learning from the University of Cambridge. At its core, the technology relies on advanced pattern recognition algorithms, reading and understanding language much like the human brain, at speeds and volumes unachievable by humans.

The win comes as the latest achievement in a strong year for the company, whose customer base has increased by 150% since January 2018. Luminance’s 120+ customers now include 14 of The Global Top 100 law firms and three of the ‘Big Four’ accountancy firms. The company were also recently named ‘Best AI Startup’ in the AIconics and ‘Outstanding Innovation’ in the Global Business Excellence Awards earlier this year, adding to a collection of over 20 awards in recognition of their rapid growth and innovative technology.